In 1940, even before the United States had entered WWII, Mary Lee Settle volunteered with the British WAAF and was labeled a “premature anti-fascist.” Almost seven decades later Mary Lee Settle’s estate published, posthumously, her final memoir Learning to Fly: A Writer’s Memoir (W.W. Norton, 2007). In a chapter titled “The Turning Year” she explains her motivations for joining the WAAF, for returning to the United States after the war, and then, less than a year later, for going back to England:

“It was my second night back from the war. My dinner companions were Constantin Alajalov (a cover artist for The New Yorker),     Tilly Losch, and an elegant Free French officer who had been sent in his beautifully cut uniform with his beautifully cut aristocratic face as a propaganda visitor. Recognizing that we Americans love a lord, it was his assignment to improve the image of the country that had been occupied since 1941, and to obscure the truth that so many of its citizens had collaborated with Hitler, or been passive, under the Vichy regime.He said at dinner, taking for granted in the company that it was an acceptable remark, “Well, at least Hitler did one thing for us. He got rid of the Jews in France.”

I was too frozen with shock to move or speak. I felt drained of life. Despair can leave you too lost to resist seduction. The thing I had not known about, that war can do, I found out in that moment. You go along. I did not leave quickly enough. In short, I was polite. I have been ashamed of that ever since.”

Following that dinner, following a day at work at Harper’s Bazaar when she was asked her opinion of whether the prints from Bergen-Bergen should be placed before or after the French hats in the current issue, she decided to return to war-torn London where she felt at home in the rubble. “For those of us who had come back to New York, the relief of realizing that we were safe turned terrible,” she writes.

That was the year she began work on her best known novel, O Beulah Land, and what was to become her masterpiece of American historical fiction, The Beulah Quintet. 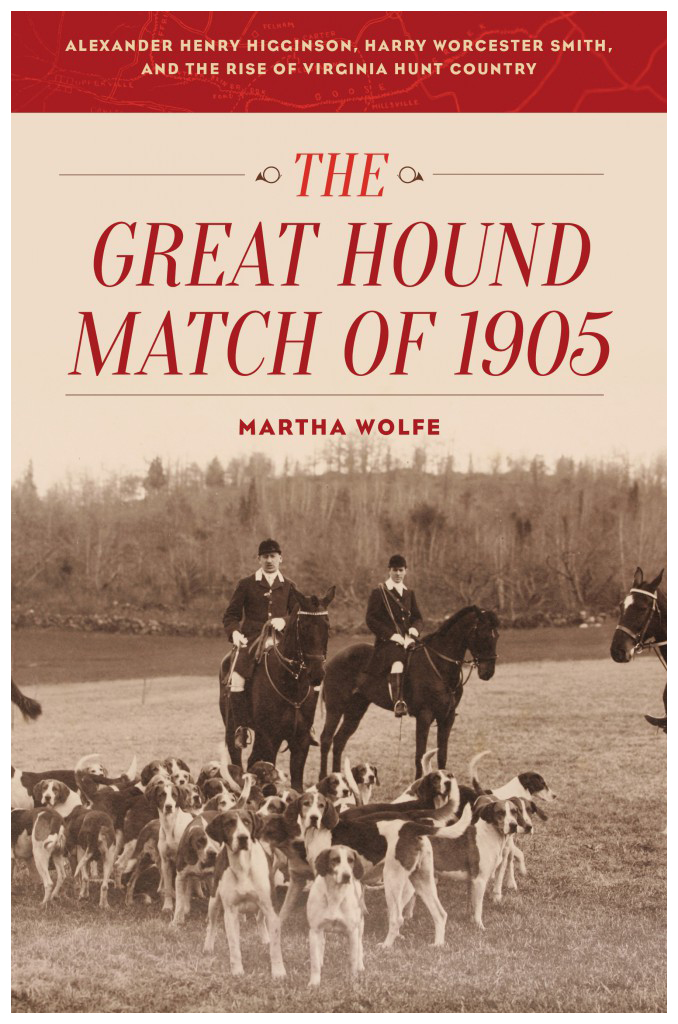